Attorney vs Lawyer? What’s the Difference? 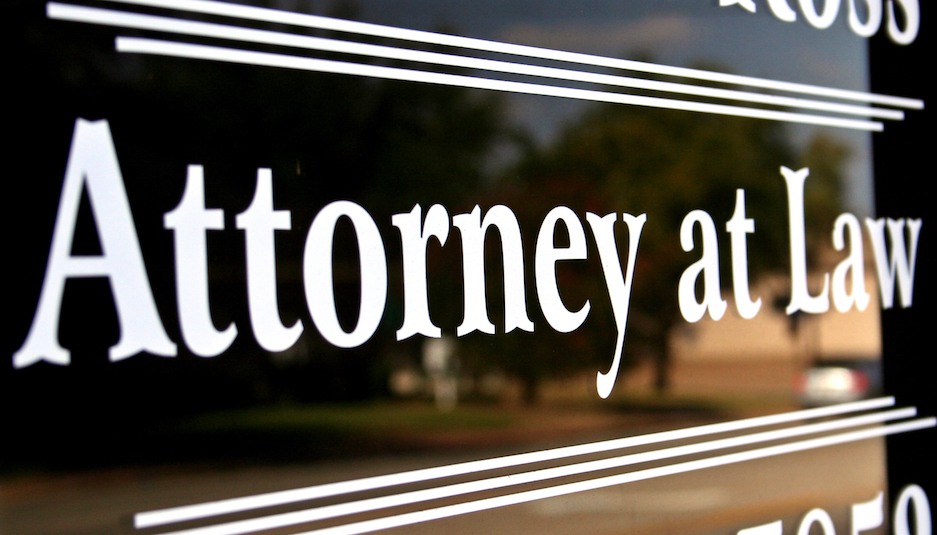 Did you know that there is actually a difference between an attorney and a lawyer. It wasn’t until I dove deep into the definitions of both that I came to realize that though these terms are used interchangeably in the United States, there are small and important differences between the two. Below, I will go over the difference of an attorney vs lawyer. Believe it or not, it actually does matter which word you use. and here is why.

What Is A Lawyer?

Another interesting tidbit is that a lawyer may work as a “technical lawyer.” This means that they can act as a consultant or policy advisor. However they cannot act as a legal representative; meaning that they cannot represent clients in court until they take and pass the State Bar Exam.

What Is An Attorney?

An attorney-at-law is someone who can practice in a court of law. They are also qualified to prosecute and defend in a court-of-law on the retainer of their clients. the background of the word attorney has French origins. It means, “a person acting for another as an agent or deputy.”

Why Does the Correct Term Matter?

Though the terms attorney and lawyer are synonyms, an attorney is a lawyer but a lawyer is not necessarily an attorney. to most people, these terms are completely interchangeable, which makes sense. Not many people are aware of the differences in the two. However, to the American Bar Association, the slight distinction is significant. Which means that it is especially important to use these terms appropriately. Especially when the practice of law is investigated and implemented.

Though it is not necessary for the general public to use these terms correctly, it is necessary for those who practice law. as many attorneys know, the American Bar Association take these distinctions very seriously.

Essentially in everyday life it does not matter whether or not you know the distinction between an attorney and a lawyer. as stated previously, I had no idea myself. Though these two words are often interpreted to mean the same thing, you are actually talking about two different things.

When it comes to knowing the difference, everyday people don’t need to worry. However, when it comes to law, and the American Bar Association, the distinctions are clear. an attorney is someone who practices law and is qualified to try cases in a court of law. a lawyer cannot.

If you are in need of a personal injury attorney, please do not hesitate to contact us to discuss your case. Consultations with an attorney in our office are free.