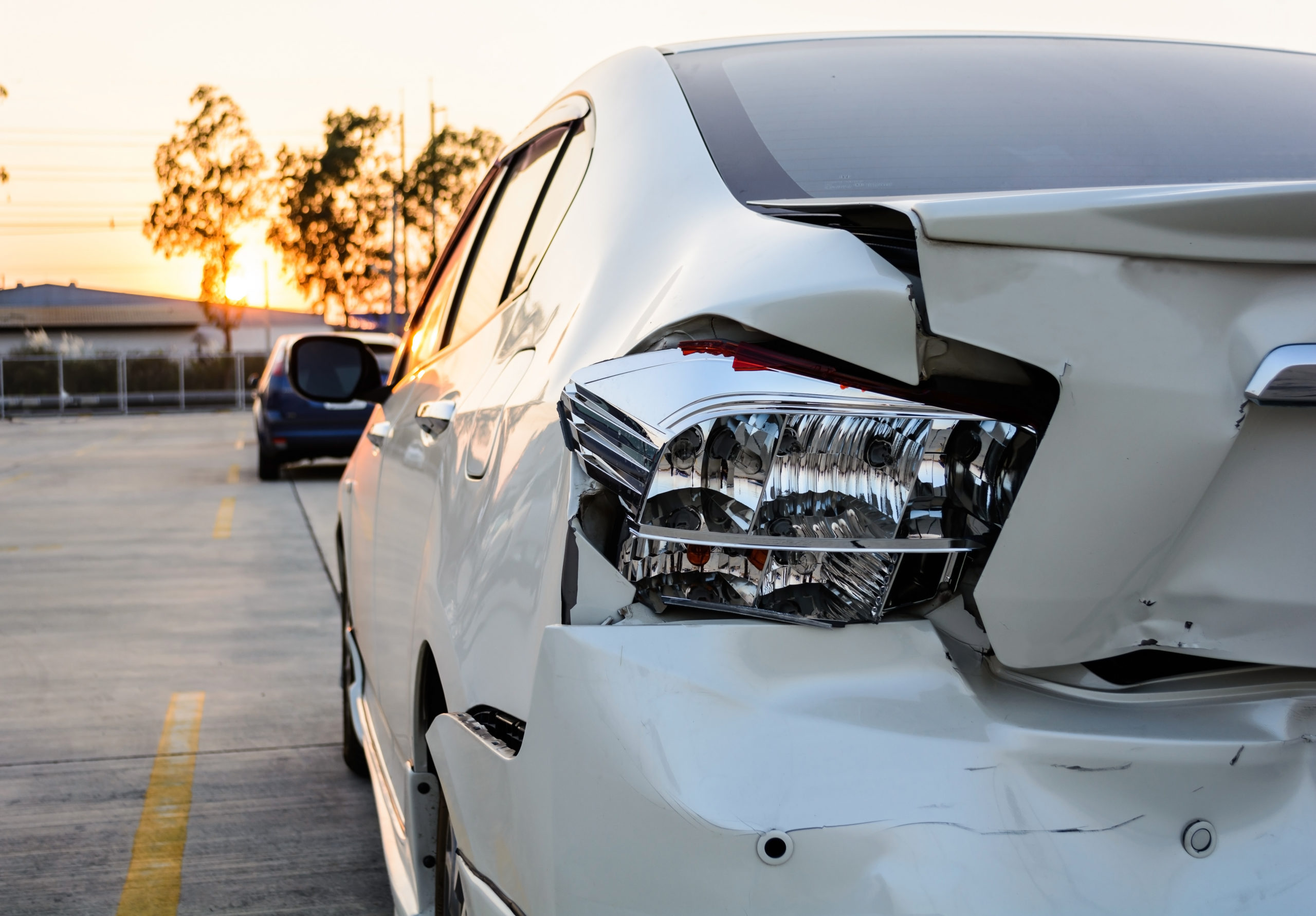 I have a really bad habit of brake checking people who are tailgating me. Ever since I moved down to Southern California, I am a much more aggressive driver that way. However, since working for a car accident lawyer, I am much more aware of how dangerous brake checking (or testing) is. It can not only cause an accident, but you can seriously injure yourself or others on the road. If you are suffering from serious injuries due to the negligence of another, please do not hesitate to contact an injury attorney at Silverthorne Attorneys to discuss your case. Consultations are free!

Injury Attorney | What is Brake Checking?

Brake checking is is defined as a driver ahead of you who is deliberately and unnecessarily braking harder in order to force you to take evasive action. However, I see it as someone who deliberately brake checks someone who is following too close behind. Which happens constantly when commuting to and from work.

Brake checking is also something that happens quite often and more often than not, is a cause of road rage or someone trying to commit insurance fraud.

How to Avoid a Brake Check

Another way for you to avoid a brake check is: don’t tailgate the person in front of you. I find that drivers in Southern California are very impatient. I get it. When commuting, you spend a great deal of time in bumper-to-bumper traffic.

How to Handle a Brake Check

You can oftentimes tell if you are going to be brake checked because the person will likely cut in sharply in front of you. Again, maintain enough distance between you and them as possible. If you can, find a safe place to pull over so they can pass.

The ultimate liability in the case of an accident is a dash cam. Believe it or not, some people are now getting dash cams to put into their cars. Not only does this help with liability, but they are easy to install and will help your car accident attorney determine who is at-fault in an accident.

Seeing as most brake checks are due to tailgating, I wanted to go over some reasons people tailgate. Hopefully to give a better insight into why people will brake check those who follow too close behind.

A tailgater could possibly be someone who is distracted. It does not give them a good enough reason to tailgate. Especially if they are distracted by their phones or something else going on in their car. Perhaps the driver is a parent dealing with a child in the back seat. Sometimes people tailgate because there is a legitimate emergency and they desperately need to get ahead of the others on the road.

Both are Road Rage

Most of the time it is assumed that the second driver is the one at fault. However, people who brake check should understand that the fault will not lie with the person who is tailgating. Especially if it is determined that the brake checker caused the accident, the tailgater may not be found to be at-fault.

Like most things, there is no justification for countering a dangerous act with another dangerous act. Especially when all that is necessary is to find a safe way to move out of the tailgater’s way. Whether that means changing lanes or finding a safe place to pull over to allow them to pass.

If you are suffering from injuries due to an accident please do not hesitate to contact us to discuss your case. Consultations with an injury attorney in our office are free!