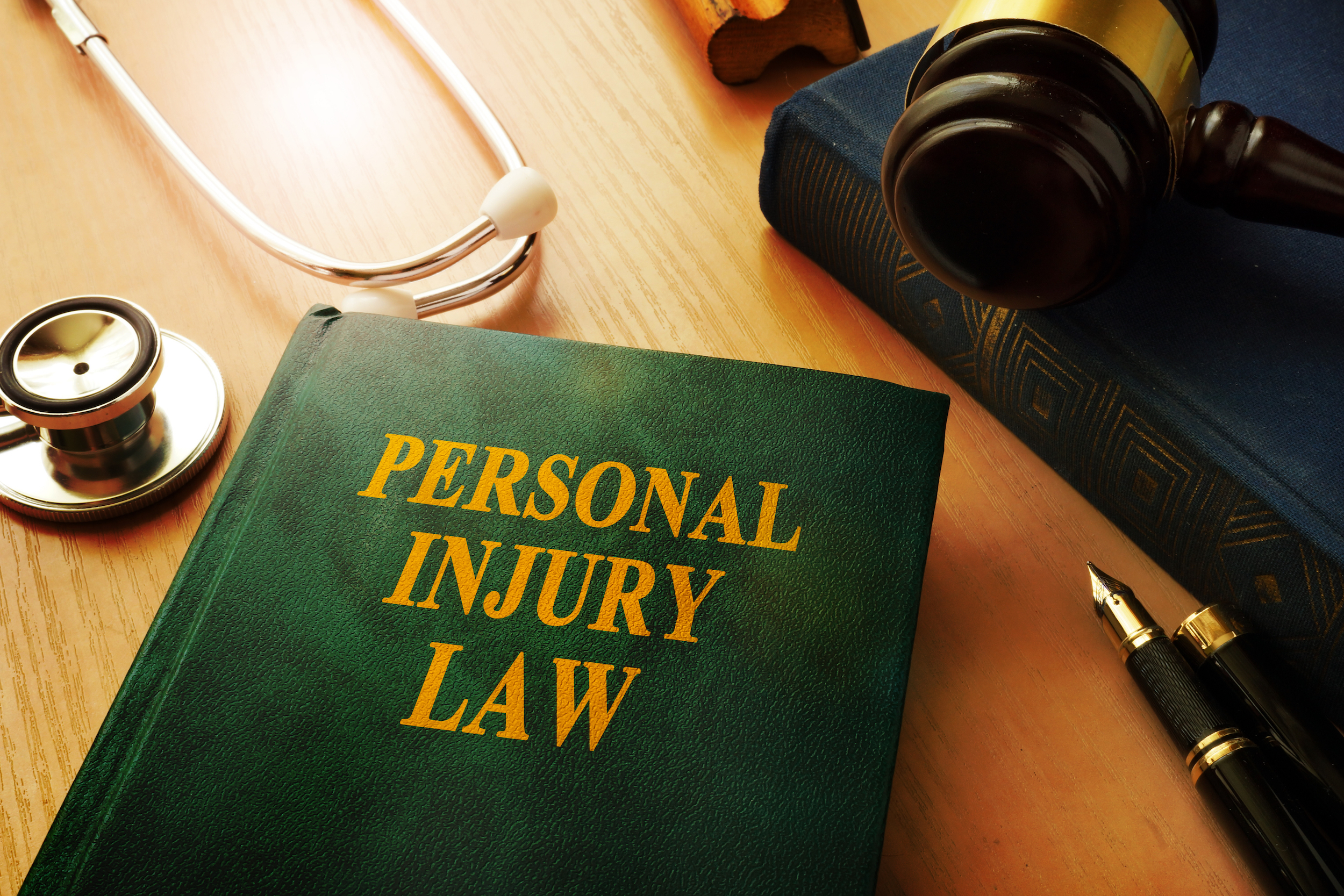 When someone sues in a personal injury case, their goal is to receive compensation for injuries they sustained. Normally, there are two kinds of damages someone can seek. Damages that are non-economic and damages that are economic. These these damages might relate to damaged property or medical bills. Damages of a non-economic nature range from pain and suffering to emotional distress and beyond. a damage cap refers to laws that exist to limit the total amount that an injured party can receive from damages that are of a non-economic nature. Currently, every state has set a specific damages cap.

The Purpose of Damage Caps

Many people wonder why there is a cap at all. After all, if a jury feels that a plaintiff is entitled to a 5 million dollar award for damages, it might seem wrong that the court steps in and reduces this amount. the existing counter argument is a fairly simple one. Many have come to believe that higher awards place a drag on the economy. These caps are essentially an effort to control the higher costs related to doing business by attempting to reduce a service provider’s liability.

Consider a case involving medical malpractice. If a doctor makes a mistake, the consequences for the patient can be devastating. as a result, a jury might very well have the inclination to award many millions of dollars in damages that are non-economic. in the majority of cases, these damages are paid for by the physician’s insurance company which, in turn, will likely raise the physician’s coverage costs. This may result in the physician passing on these costs to his patients.

Do Juries Ever Go Around these Caps?

Generally, a jury cannot circumvent damage caps, primarily because few juries are even aware of the existence of damage caps. They are not told about these caps (either by attorneys or the judge) since neither wants the jury to base their decision on this cap amount. Juries are instructed to base their award on what they deem as fair. After which, this award amount is modified based on the cap put in place by the state in question.

If you are looking for an Orange County personal injury attorney to discuss these issues with, feel free to contact us.