Dangers of Running a Red Light 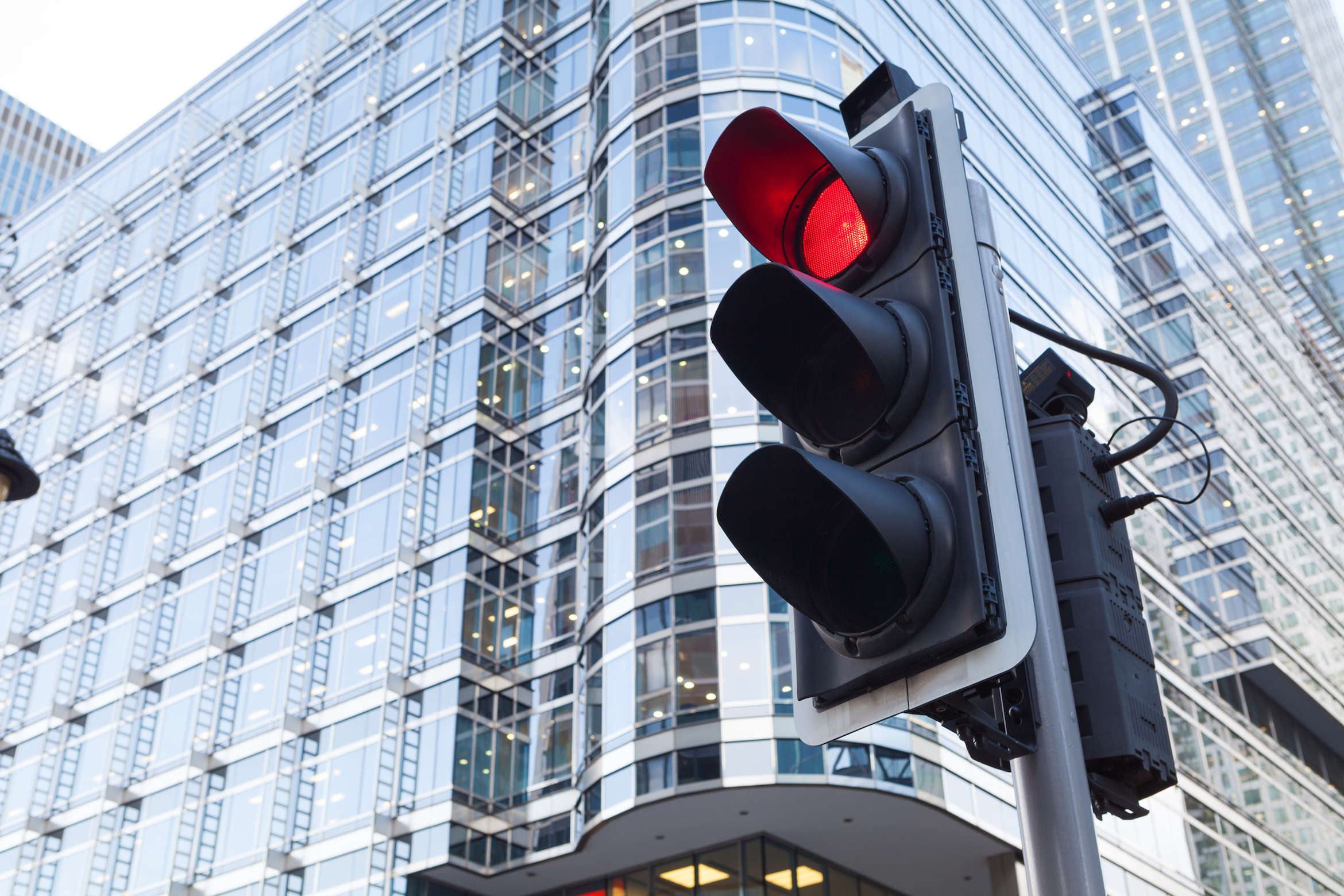 This morning, as I was getting off the freeway on Oso Parkway, and my light turned green, I noticed five cars continue to come from the other direction. Clearly ignoring their red light. Luckily, the people ahead of me were paying attention to oncoming traffic. They didn’t start moving until we no one else was coming towards us. That is when I thought it would be an interesting idea to do a post on the dangers of running red lights. Working for a car accident lawyer, I pay so much more attention to the cars around me than I did before. Because I have seen the damage that is caused. If you are suffering from injuries due to a car accident, contact an auto accident attorney in our office today!

Other than the fact that it against the law to run a red light, here are some other good and valid reasons to stop on red:

All of us on the road have a responsibility to keep one another safe and avoid collisions. That not only applies to other drivers on the road, but pedestrians as well. Making sure to stop at red lights avoids accidents and keeps those around you (as well as yourself) safe. Even if you are running a little late in the morning, it is better to be a little bit late than get into an accident and seriously injure someone.

I understand running late. Especially in the morning on the way to work. However, making sure that you get to work safe and that you are not putting others on the road in danger is a priority.

If you are suffering from injuries due to the negligence of another driver, you have rights. You have the right to receive compensation for your injuries and to get the treatment you deserve. Please do not hesitate to contact us to speak to an accident lawyer today. Consultations with an auto accident attorney in our office are free!