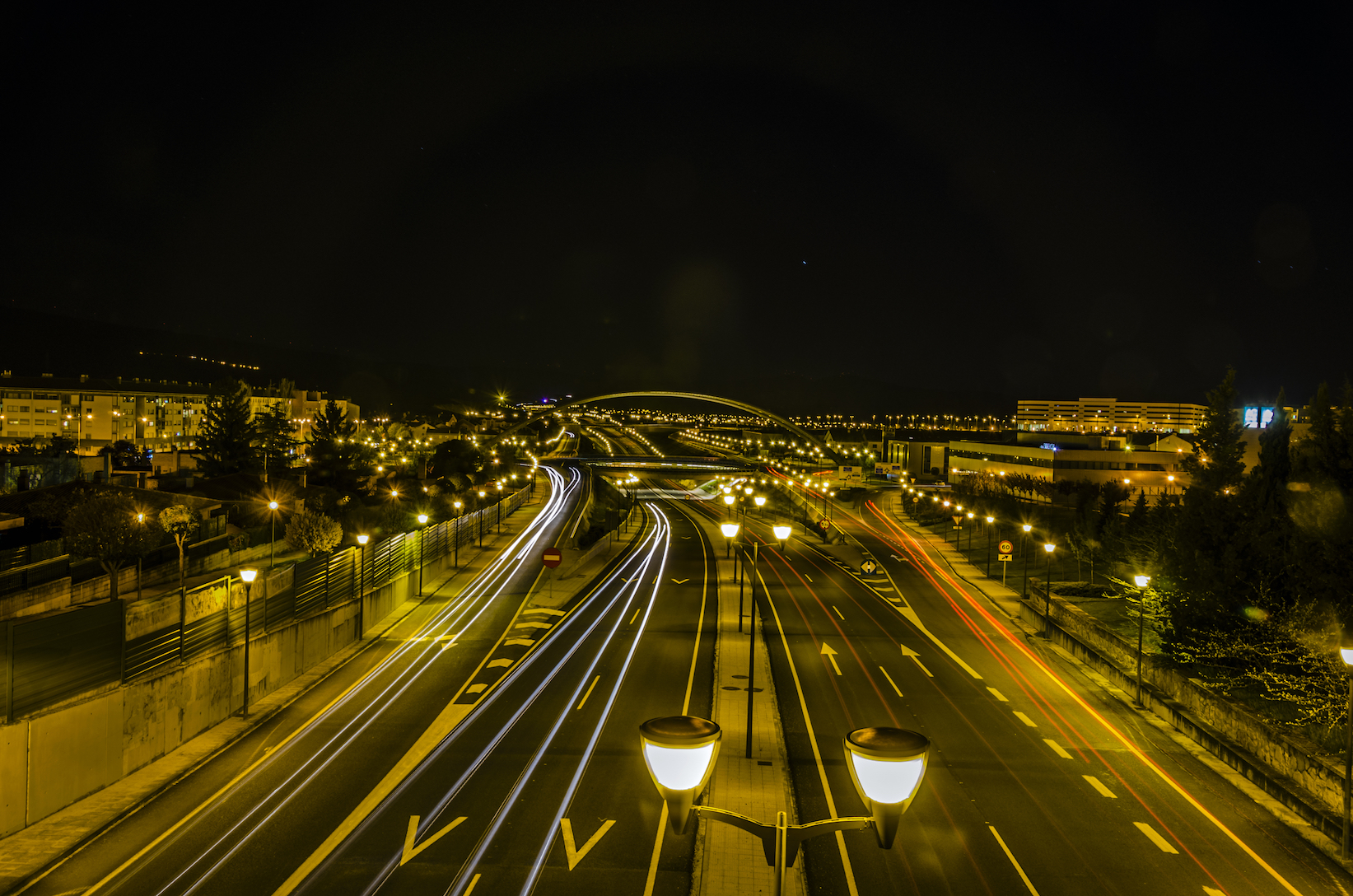 Former Basketball star, Dennis Rodman has been charged in a hit-and-run from earlier this year. Rodman, 55, and a Newport Beach resident has been charged with several misdemeanor violations, according to the Orange County District Attorney’s Chief of Staff, Susan Kang-Schroeder. If you are suffering from injuries due to the negligence of another, contact a personal injury attorney today!

According to the Orange County Deputy District Attorney, Rodman is being charged with the following:

The NBA player is scheduled to be arraigned on January 20, 2017. If convicted he faces a maximum sentence of two years in county jail.

On July 20th, Rodman was driving his vehicle north in the southbound carpool lane on Interstate 5 near Main Street in Santa Ana. He is accused if driving head-on toward a sedan, causing the driver of the sedan to swerve and crash into a dividing wall in order to avoid contact with Rodman’s vehicle.

Have You Been in an Accident? Contact a Personal Injury Attorney!

As a personal injury attorney, we know that accidents happen. and injuries due to those accidents can happen as well. but we also know that you should not have to pay for the injuries caused to you by another. If someone’s negligent actions are the cause of your injuries, you have rights. You have the right to seek legal representation from a personal injury attorney. as your attorney, we will do everything in our power to fight for you when people are taking advantage of you.

If you have been injured in a hit-and-run accident and need representation, contact us today to discuss your case. Consultations are free.