Why Motorists Fail to See Motorcyclists 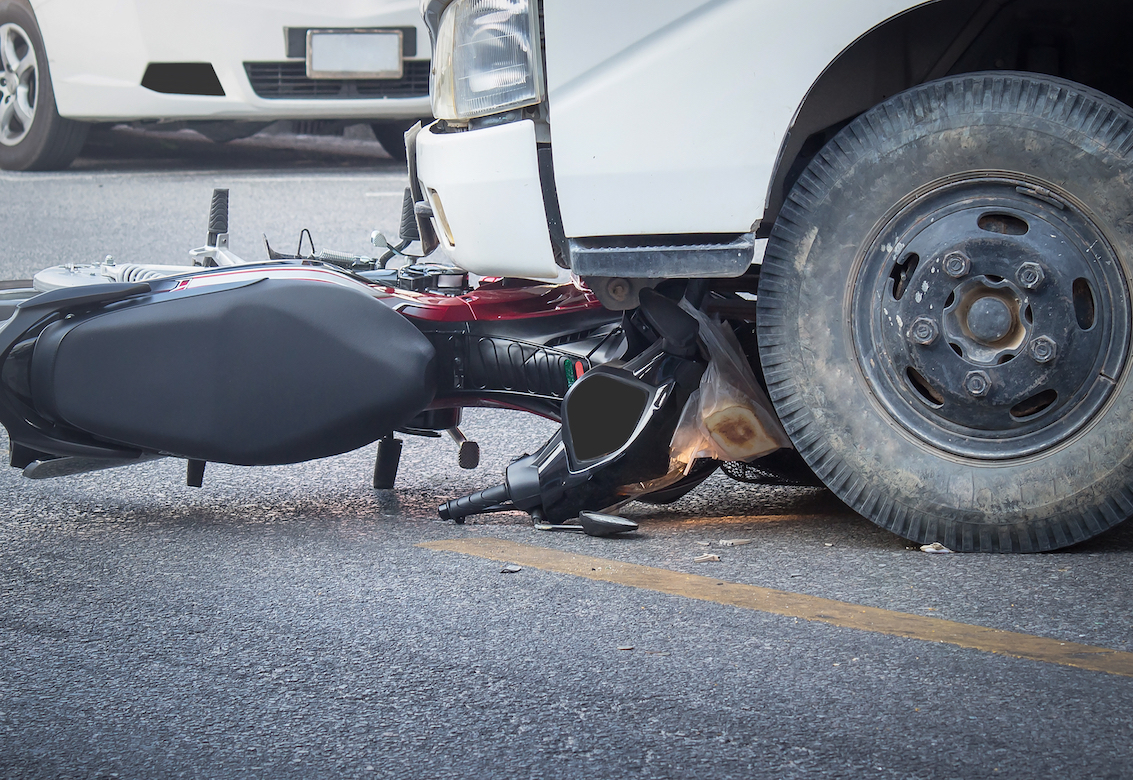 Most fatal motorcycle accidents involve a collision with a four-wheeled vehicle. Some motorcyclists claim that motorists do not make an effort to look for them. This includes when the motorist is distracted but it is not likely that this is done deliberately. There is another reason besides driving distracted. Motorcycles are much smaller and shaped differently than cars and trucks. This is why they are not seen in a car’s blind spot. If a motorist cannot see another car in his blind spot, he certainly will not see the smaller profile of a motorcycle.

At intersections where cars often make left turns in front of motorcycles, their small size makes them invisible to the driver. Cars and especially trucks block out a part of the view at an intersection while the slender profile of the motorcycle does a poor job of this. Their slender width also makes it difficult to judge their speed. Which may account for some of the left turn collisions at intersections.

Another problem has to do with how the brain perceives visual stimuli. the brain does not “see” all the visual information taken in by the eyes. Instead, it filters out much of what is there. This is why people can walk down a street and not register most of the detail such as the colors and shapes of all the window sidings.

The brain organizes visual input into the relevant and the non-essential. Objects on the road that present the greatest threat to motorists are other cars as well as trucks. These are characterized by a width that is the same or larger than its height. This is the profile that immediately registers into the driver’s consciousness. This is why motorists sometimes fail to see the motorcycle’s slender profile until it is too late.

Another problem with the motorcycle’s small size is a phenomenon called motion induced blindness. When a person drives down a road, there is a great deal of motion occurring along the sides of his line of focus. This includes stationary objects along the roadside as well as moving traffic to the side. If the driver fixates straight ahead, the smaller moving objects to the side literally disappear.

You can appreciate this by fixating your stare at the blinking green dot in this picture. The yellow dots will tend to vanish. This implies that because of their smaller size, motorcycles are less likely to be seen when they are off to the side of where the driver fixates his gaze. Motorists are supposed to be scanning the road rather than fixating but few do that.

This is why motorcycles cannot ride like they drive a car where visibility is less of an issue. They must be constantly vigilant to the fact that they are relatively invisible compared to other traffic on the road.

Are You Suffering from Injuries? Contact an Injury Attorney Today!

If you have been injured because a motorist failed to see you, get in touch with a Mission Viejo injury attorney. Regardless of your smaller size as a motorcyclist, all motorists have a responsibility to drive safely and to avoid collision with other vehicles. It is your right to demand compensation for your expenses, lost wages, and pain and suffering. Contact us at Silverthorne Attorneys for a free consultation