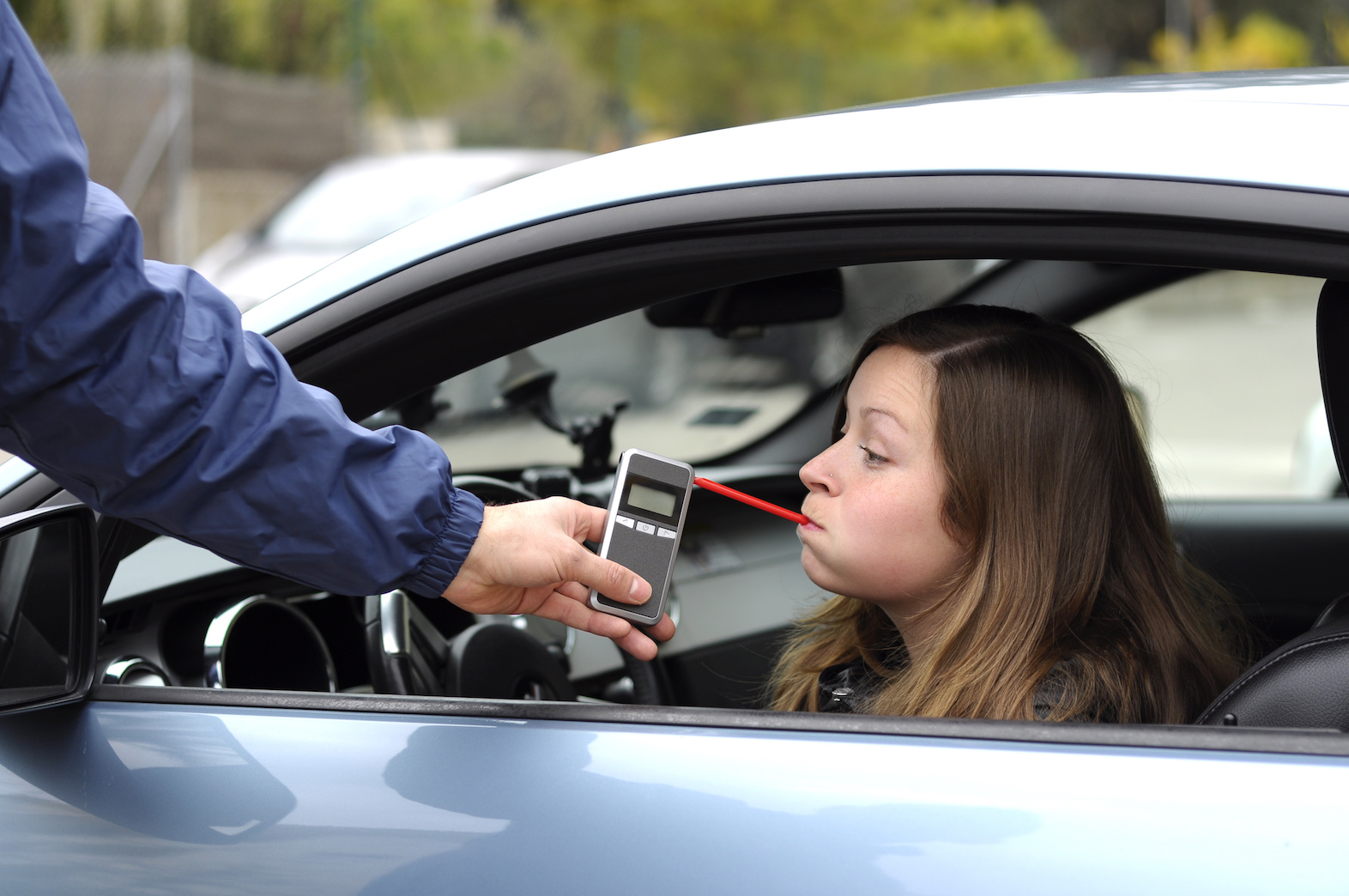 Police officers in Laguna Beach “hit the bars” over the first weekend of the new year, but it was for a good cause. on Saturday, January 3, Laguna Beach police officers went out to area bars with breathalyzer tests as part of the “Know Your Limit” program.

A federal grant helps to fund various educational components of the program. Furthermore, officers also advised area bar patrons on how to arrange for rides home when they had too much to drink. Laguna Beach police even passed out Über vouchers.

Officers say they’re using federal grant money to raise the public’s awareness about drunk driving in a variety of ways. the police officers indicated that they expected a future return to area nightspots to again administer the free breathalyzer tests. According to CBS-LA, a number of bar patrons felt that the initiative was an effective way to curb drunk driving in the community.

We are a Laguna Beach personal injury attorney that serves the beach communities, along with cities throughout Orange County. Complimentary consultations are available to injured victims of DUI-related traffic accidents and other incidents of negligent conduct. to learn more, or to schedule your consultation, please contact us.