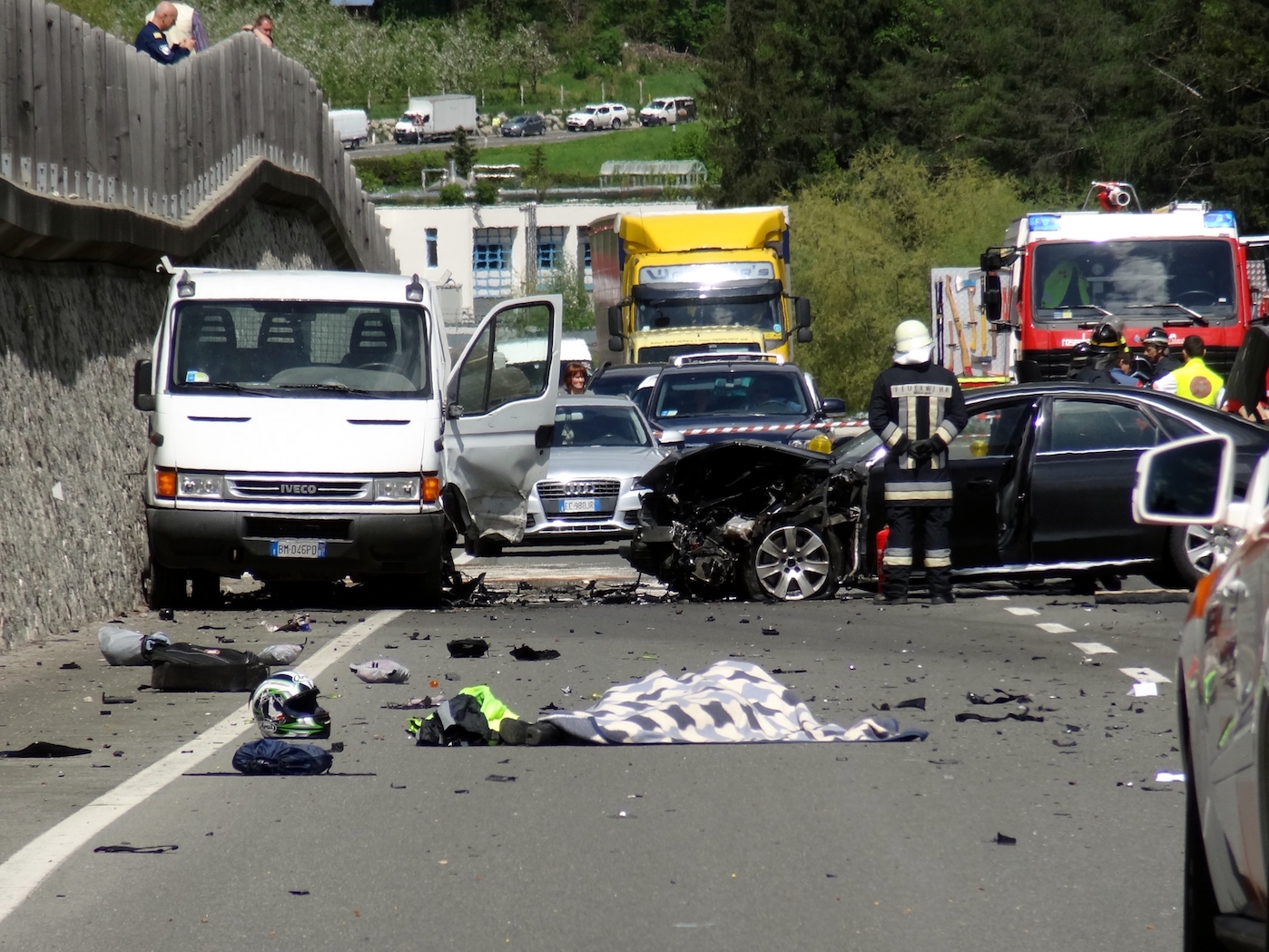 A multiple-vehicle crash on the 57 freeway in Anaheim resulted in multiple injuries. Officers say that on Friday, January 9, a flatbed truck attempting to change lanes struck a black Toyota Camry from behind. The driver of the truck was unable to slow in time.

The Injured Include Children

The four occupants of the Camry were all injured, including a baby girl and a boy. The baby girl found herself trapped in the vehicle, and she was eventually freed by Anaheim firefighters. The California Highway Patrol reported that all four individuals went by ambulance to UCI Medical Center. The exact condition of the four was not immediately known. There was also no information immediately available regarding any other possible injuries.

Many Reasons For Rear-End Crashes

Although the circumstances of this multi-vehicle freeway crash are still under investigation, there are cases in which claims of negligence occur when a commercial truck causes injury due to a failure to stop. There are many different types of negligent conduct that can cause a truck to rear-end another vehicle, including inattentive driving, improper brake maintenance, defective brake parts and inadequate driver training.

California state statutes give those injured due to the negligent acts of others to seek compensation in the state’s civil courts. Monetary damages are often pursued for unpaid medical bills, pain, suffering, lost wages and long-term rehabilitation costs.

In many instances, settlements occur with the insurance company or companies involved. In these cases, no trial ever occurs. To discuss accident injuries that you or a family member suffered with an Orange County personal injury attorney, please consider arranging for a complimentary consultation. To learn more, please contact us.