Skip Navigation
Home Blog What is the Impact of a Wrong-Way DUI?

What is the Impact of a Wrong-Way DUI? 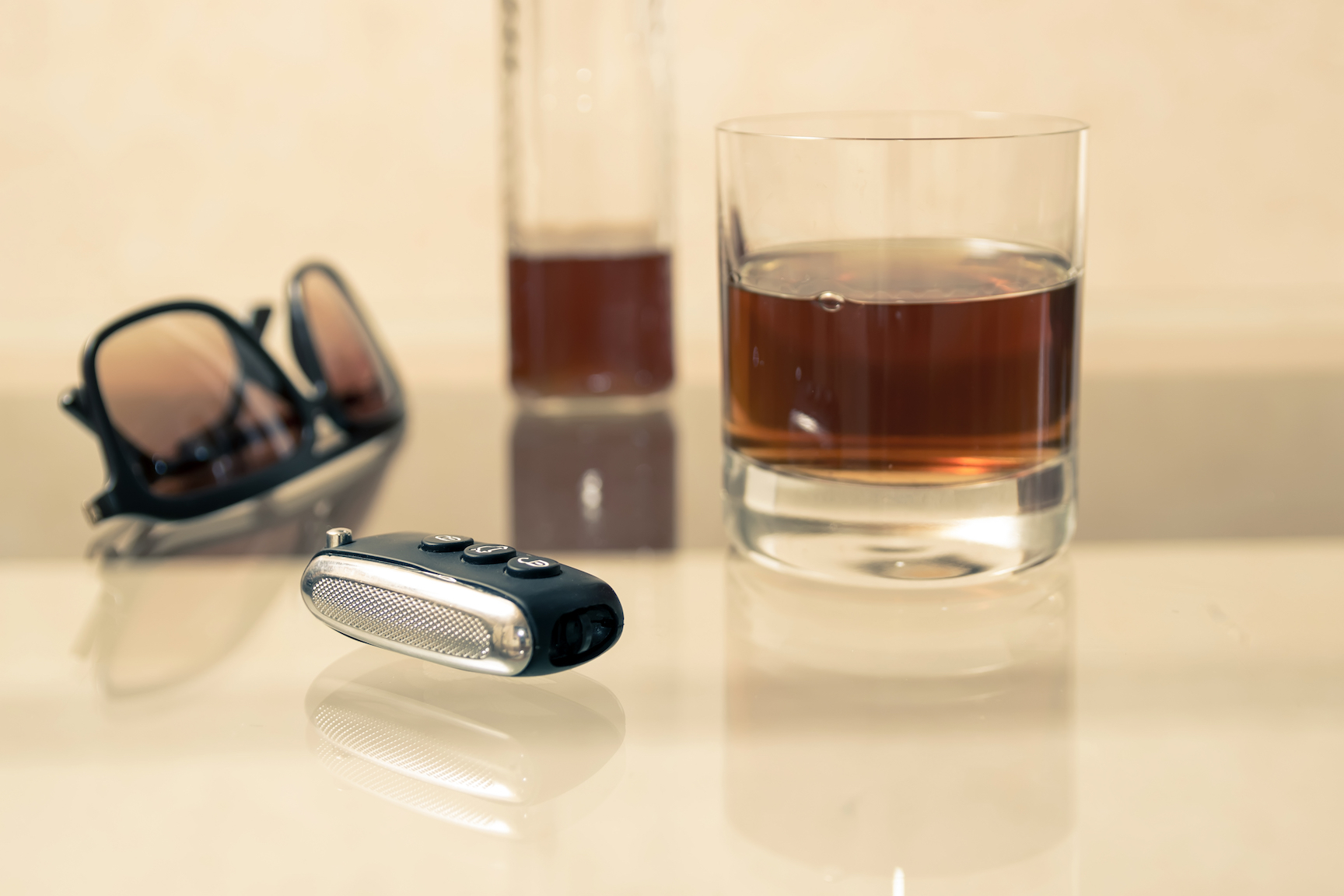 On March 6, an Orange County Superior Court Judge sentenced a 26-year-old Pomona man to prison for a fatal 2013 wrong-way wreck that occurred when he was driving drunk. After his November 2014 trial, a jury found him guilty of murder and DUI.

Now, the Orange County Register reports that the judge has ordered that the man spend 15 years-to-life behind bars. During the sentencing, the judge suggested that the convicted motorist work to educate others about the consequences of DUI.

Details of the Wrong-Way Crash

The man told authorities that he had consumed nine or more alcoholic beverages at a Newport Beach bar before he took a cab to his girlfriend’s house. He also admitted that he knew he was not in the proper condition to drive. From there, the convicted DUI motorist took two passengers along in a Honda Civic that proceeded northbound into the southbound lanes of the 241 freeway.

Alarmed motorists that avoided the wrong-way driver notified authorities. However, the driver of the Honda then proceeded eastbound in the westbound lanes of the 91 freeway where a Toyota Camry was hit head-on.

A 53-year-old female passenger died in the crash. Two others were injured. Two years after the crash, the driver of the Camry still walks with a cane. at the sentencing hearing, he told the judge about the severe depression he experienced in the aftermath of the crash.

Under California state law, victims of negligent driving do have recourse in civil courts. Injured victims and survivors of deceased victims have the right to seek compensation for a variety of losses. Including, but not limited to medical expenses, pain, suffering, loss of companionship and lost wages. Driving under the influence is often considered negligent conduct.

Are You Suffering from Injuries Due to an Accident? Contact a Car Accident Lawyer Today!

When you or a loved one is a victim of the actions of a potentially negligent driver, you can speak to an Orange County car accident attorney. Such a consultation is complimentary. to learn more, please contact us.