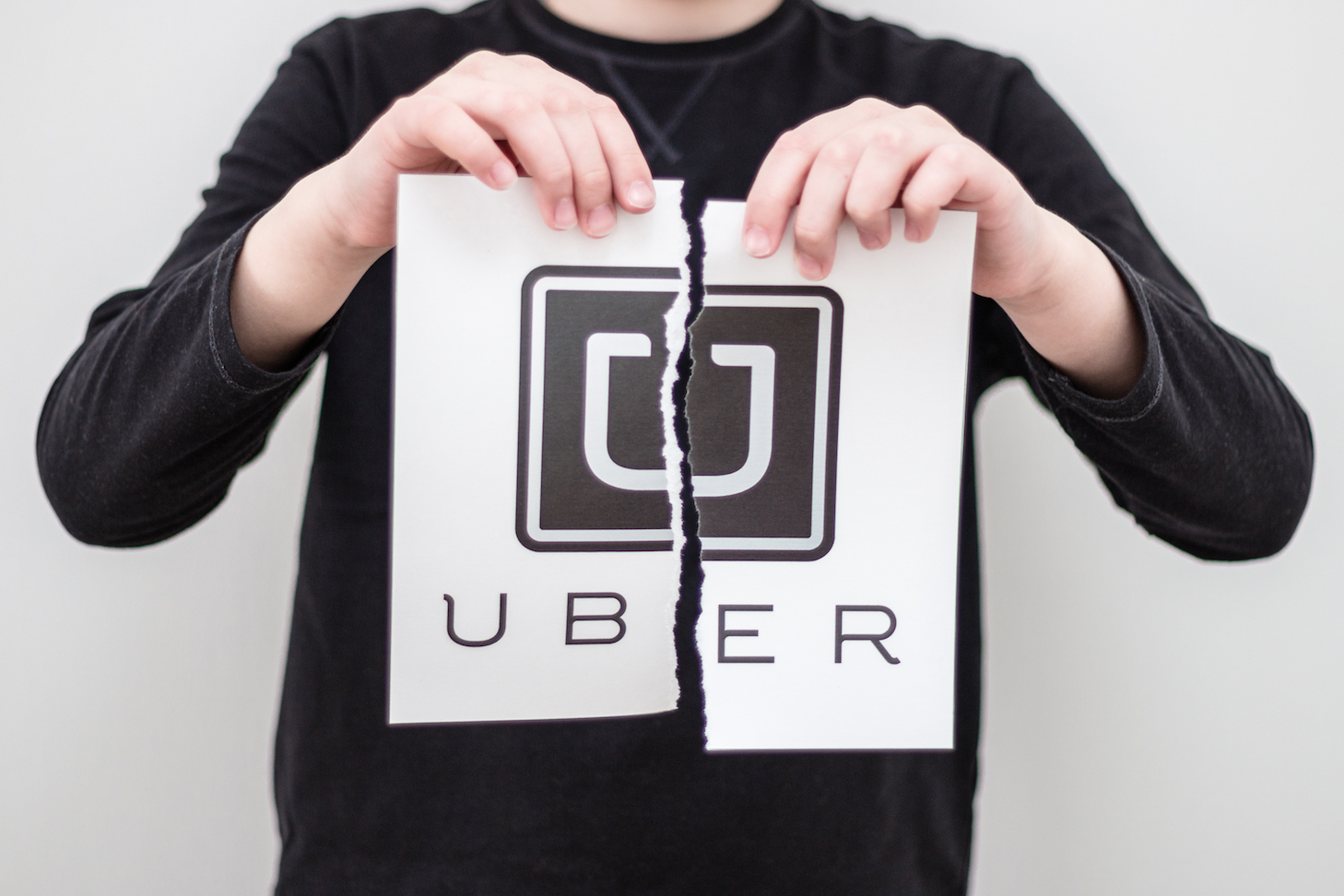 With that being said, I am going to go over some of the dangers self-driving cars present.

One of the worries of self-driving cars is that the technology may give drivers a false sense of security. for instance, when a driver is in full control of a car, it takes less than a second to react to an unexpected event. However, a study done by the Nation Highway Traffic Safety Administration (NHTSA) in 2015 found that it could take a “driver” of a semi-autonomous car up to 17 seconds to respond. Further, being up questions about what is safe.

Believe it or not, a self-driving car can be hacked just as any other electronic device. a skilled hacker will be able to figure out a way to take control of the vehicle, if they had the motivation to do so. That being said, it can greatly compromise the safety of not only the people in the car but others on the road.

For instance, a hacker can gain control of the car, as well as the owner’s personal information.

Insofar as malfunctions go, as you see from the case above, so much can go wrong. the system can malfunction or experience unexpected glitches that cause the car to act unpredictably or stop altogether. It can be especially dangerous if a autonomous care malfunctions in heavy traffic or at high speeds. It will likely cause a tragic accident.

Did you know something as simple as rain or snow that can hide or distort painted lines on the roadways can cause a hazard? This is because the autonomous navigation system will render the car erratic, if not completely useless. Again, presenting a likelihood of being in an accident.

Autonomous vehicles depend heavily on accurate GPS mapping. Without the accuracy, the car could turn the wrong way onto a one-way street. They may also fail to recognize the road your car is on. Just GPS on our phones, or other devices, they are not perfect.

Self-Driving cars need to be programmed with particular software. the means no buried wires, no “smart” speed limit or turn lane signs, or special paint can assist the vehicle in finding its way around. Basically, it has to be programmed into the system because the technology is not smart enough. Autonomous cars sometimes give drivers a false sense of security. as stated before, drivers can become complacent with the normalization of technology. That being said, there is an increased reaction time of up to 17 seconds to a changed driving situation. as opposed to someone operating a car, it would take them less than a second to react to an unexpected event.

There is nothing wrong with advancements in technology. However, with the recent story about Uber’s self-driving cars, you have to wonder how safe these advancements really are. How much testing has really been done to implement autonomous cars? Are they safe? Can they keep others on the road safe? Can they keep those in the car safe? Will they be able to recognize a pedestrian and stop?

As a car accident lawyer, we have so many questions about these technological advances. If you are suffering from injuries due to the negligence of another, please do not hesitate to contact us to discuss your case. Consultations with an accident attorney in our office are free!