Skip Navigation
Home Blog Surviving a Car Accident: is It All About Size?

Surviving a Car Accident: Is it all About Size? 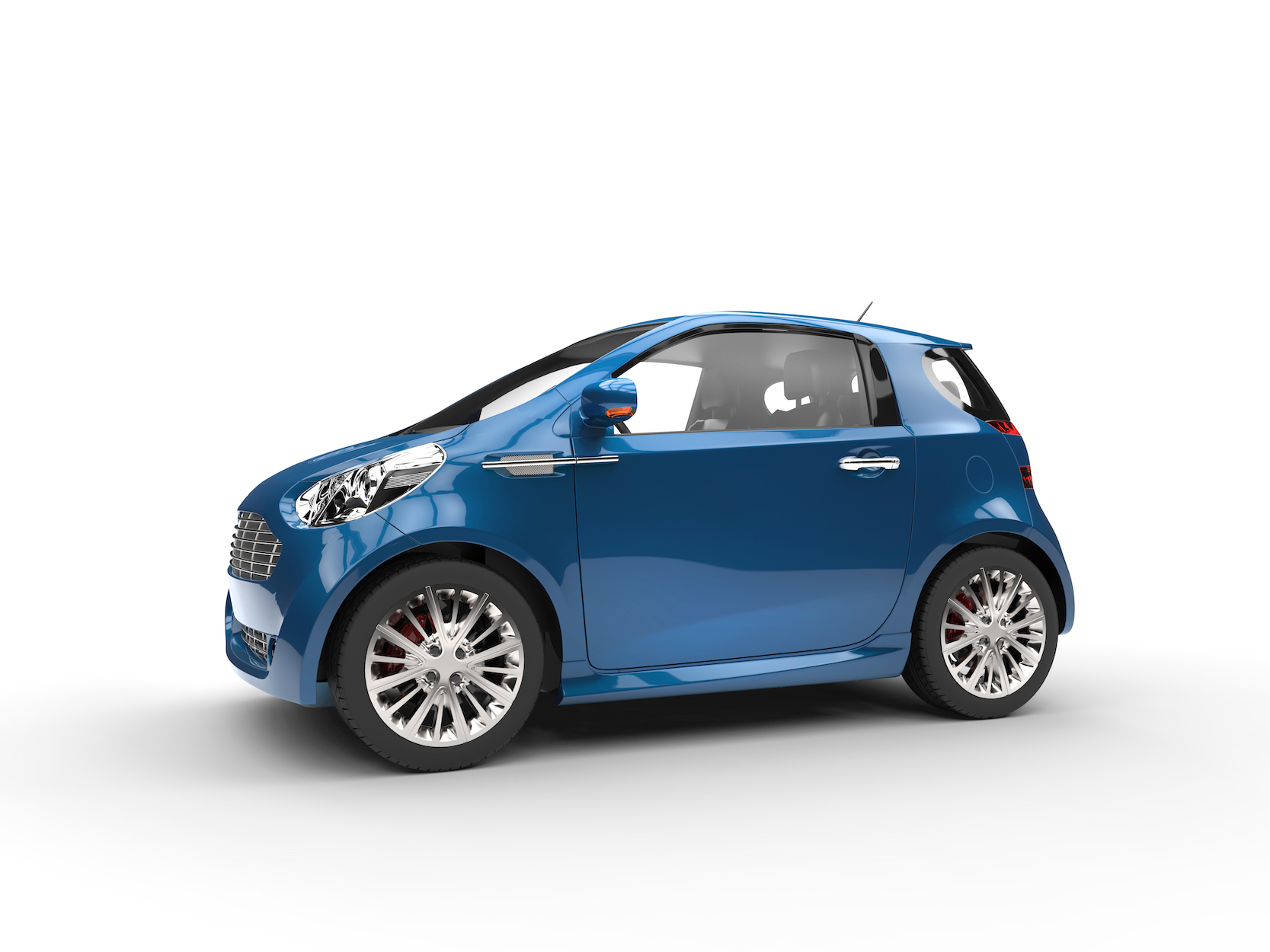 Conventional wisdom says that larger cars are safer than smaller cars. While size is an advantage in an Anaheim car accident, there is more to consider. a large poorly designed car can be very unsafe. the early SUVs of the 1990s had rollover problems. in this case, size alone was not enough to guarantee passenger safety. as any accident attorney can tell you, this is because a rollover is one of the most deadly accidents. SUVs are now designed with a lower center of gravity and use stability control that diminishes the chance of a rollover.

If two well designed cars collide with each other, the occupants of the larger car have a smaller risk of serious injury or death. the reason for this is because car size is an independent survival factor that smaller cars will never have.

The Problem with Being Small

There are actually two safety problems with small cars. the first is that a smaller car has less mass to resist being violently accelerated when it collides with a larger car. the occupants of the small car will be subjected to this violent acceleration which can result in serious injury.

Small Cars are Safer than they Used to Be

There is no comparison in terms of safety between today’s small cars and those built in the 1970s. Small cars today are engineered to have better structural integrity. Good structural integrity around the passenger compartment prevents the parts of a car from intruding into the passenger area. of course, some small cars are better engineered than others which means that one must do their research when buying a small car.

All things being equal, larger cars are generally safer in an accident than smaller cars. However, they are only safer for their passengers and present a great hazard to the smaller cars that they collide with. Therefore it is best to never get into an accident regardless of car size.

If you have been in an accident contact us to find out how we can help. We have attorneys with many years of experience at handling car accident cases.