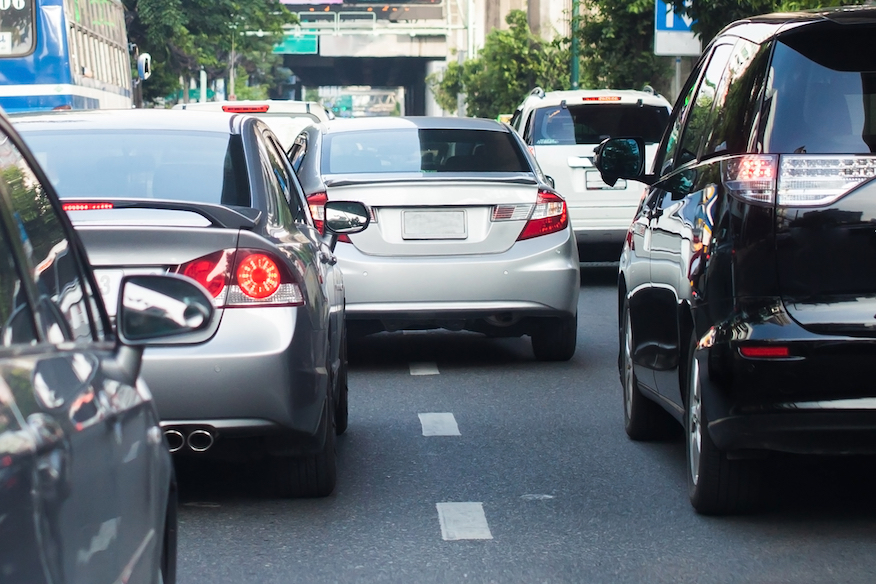 A habit is a behavior or routine that occurs automatically or unconsciously in response to a familiar situation. Over the course of years, drivers pick up a number of habits that are dangerous both to themselves and to others on the road. a person whose driving is governed by his bad habits frequently breaks the law and drives dangerously often without any awareness of it. If you are suffering from injuries due to an accident, contact a car accident lawyer today.

Because of this constant exposure to risk, he is more likely to cause an accident than the person who drives dangerously on occasion for some specific reason. for example, the motorist who exceeds the speed limit to get to an important appointment does not speed as often. However the person who does it every day out of habit for no reason speeds everyday.

The person late to work will only run yellow lights when he is late to work. the motorist with a bad driving habit automatically steps down on the accelerator every time he sees a yellow light. He will do this whether he is in a hurry or not.

The motorist with bad driving habits is like a stuntman who unconsciously jumps out of every tenth story window that he sees without any planning, forethought, or preparation. When a person routinely tailgates, it is not likely that he is focusing on the road ahead him. Driving dangerously as a matter of course without focus sets the stage for an inevitable Fontana car accident. It is simply a matter of time.

We are not saying that it is OK to drive dangerously as long as you are deliberate about it. We are simply making a point about how dangerous bad driving habits are. Furthermore, how important it is to become aware of them and seek to change them.

People often have more than one bad driving habit and automatically do several of them at the same time. Imagine a driver not wearing a seat belt who is also speeding, tailgating, and drinking a coffee. This combination is not that unusual for a person on his way to work during the morning commute. Each habit by itself is risky but the odds of getting into an accident when engaged in multiple bad habits at the same time are many times greater. This is similar to playing Russian Roulette where each bad habit is an extra bullet added to the gun.

If you or someone you love has been injured because of the dangerous driving of another motorist, don’t hesitate to contact us for a free consultation.