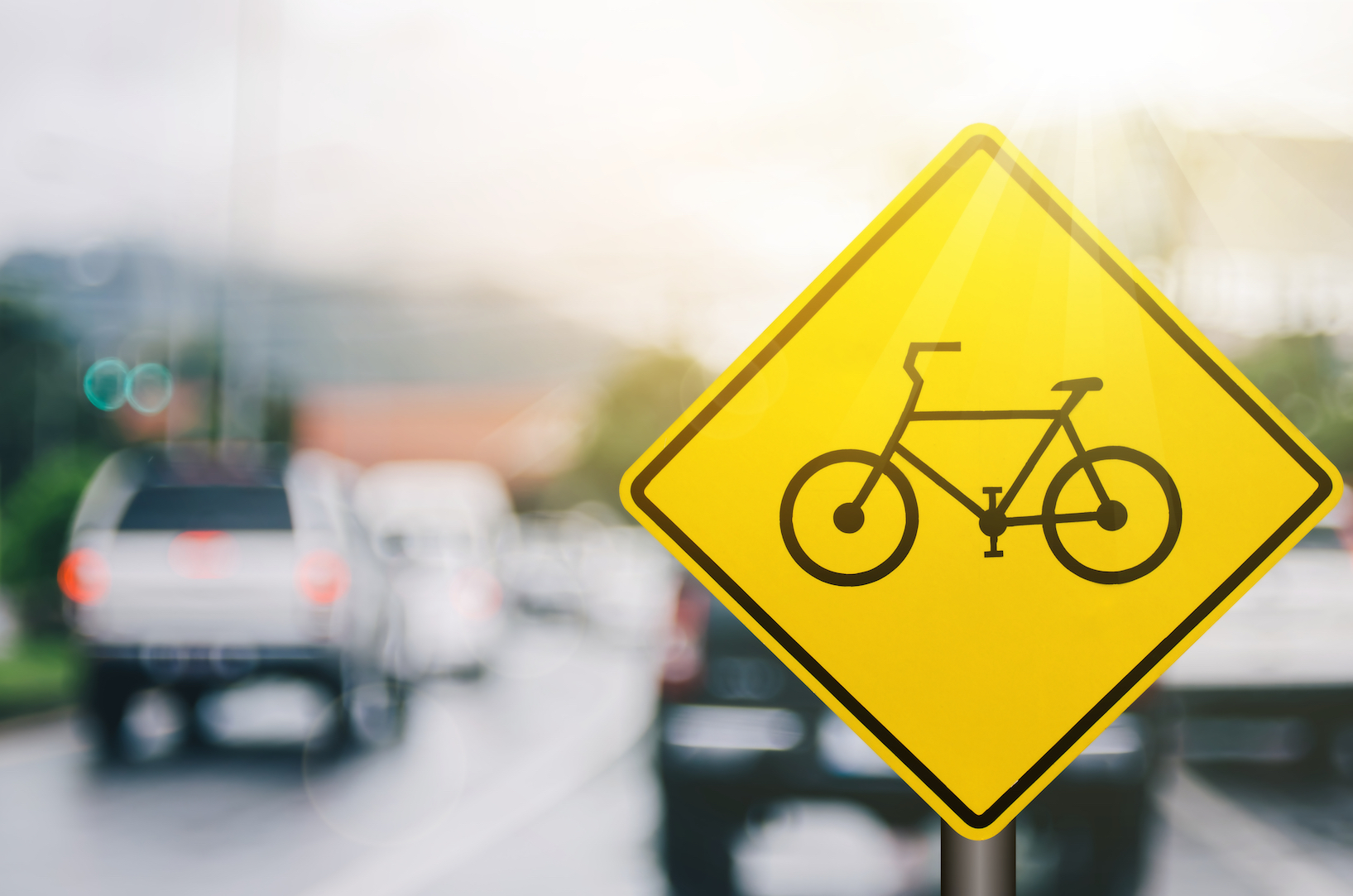 After the death of a 19 year-old on a Fullerton bike trail on June 5, people have called for better upgrades to improve the bike safety of riders. The young man was hit and killed by a passing car. This is not the only Fullerton bike accident that has resulted in a death. In 2012, another cyclist was killed. the driver who hit and killed the cyclist has still not been found.

Many people are aware of the dangers that occur on that section of the trail. However, that section can easily be fixed. The particular spot in the trail rungs right into a road, and drivers are coming around the corner at high speeds. On August 5, a temporary barrier was installed at the top of the drop. There has also been a sign that will warn cyclists about the slope. In many areas, things are getting worse. There are plenty of vehicles, but all of the bike trails and bike lanes are not quite up to par.

Bike riders cannot control what other drivers are doing. However, if a cyclist knows how to ride defensively, he or she can lower the chances of an accident.

We understand that even when we obey the laws and signals, and even when we do everything correctly, bike accidents can happen.

If you or someone you know was involved in a bike accident because of the negligence of a driver, feel free to contact us.