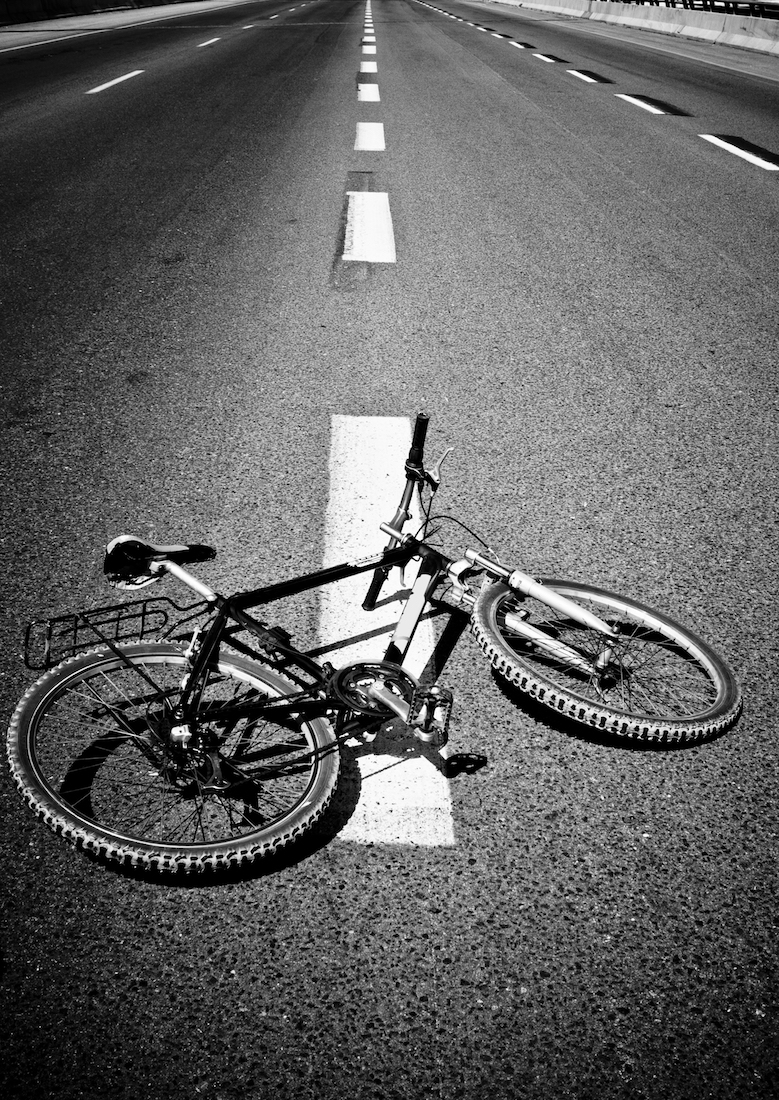 While no one wants to imagine the worst while riding a bike through the lovely community of Irvine, CA, the potential for an Irvine Bike Accident always exists. Fortunately, the City of Irvine is pro-active in preventing bicycle accidents. It relies on bikeways and a program known as “The Bicycle Friendly Community℠” to make biking in the Irvine community a popular and safe activity. If you are injured, contact an accident lawyer in our office

A bike friendly community promotes the use of bicycle transportation. It also takes steps to increase the safety of traveling on a bicycle. Irvine, for example, encourages people to bike for both transportation and recreation to improve public health while creating bikeways to encourage more biking in the city.

What Role Does the League of American Bicyclists Play in Irvine and California Bike Law?

The role this organization plays in forming bike laws across the nation is a large one. the League offers its program members, such as the City of Irvine, access to extensive bike law resources. Bicycle advocates in the League work hard to protect bicyclists by shaping traffic laws.

Does the League of American Bicyclists Keep a Record of State Bike Laws?

Yes, the League tracks and records bicycling-related laws for every state, including California. the organization also ranks states according to safety. in case you’re curious, California’s bike laws do not rank as high as those in Oregon and Washington. California bicycling laws have room for improvement.

Irvine considers itself a “bike friendly community.” Contact us if you experience an Irvine Bike Accident (whether you believe it was your fault or not). We’re familiar with all that Irvine does to prevent such a tragedy and we’ll work to help you remedy adverse consequences.