Definitions and Examples of Common Law 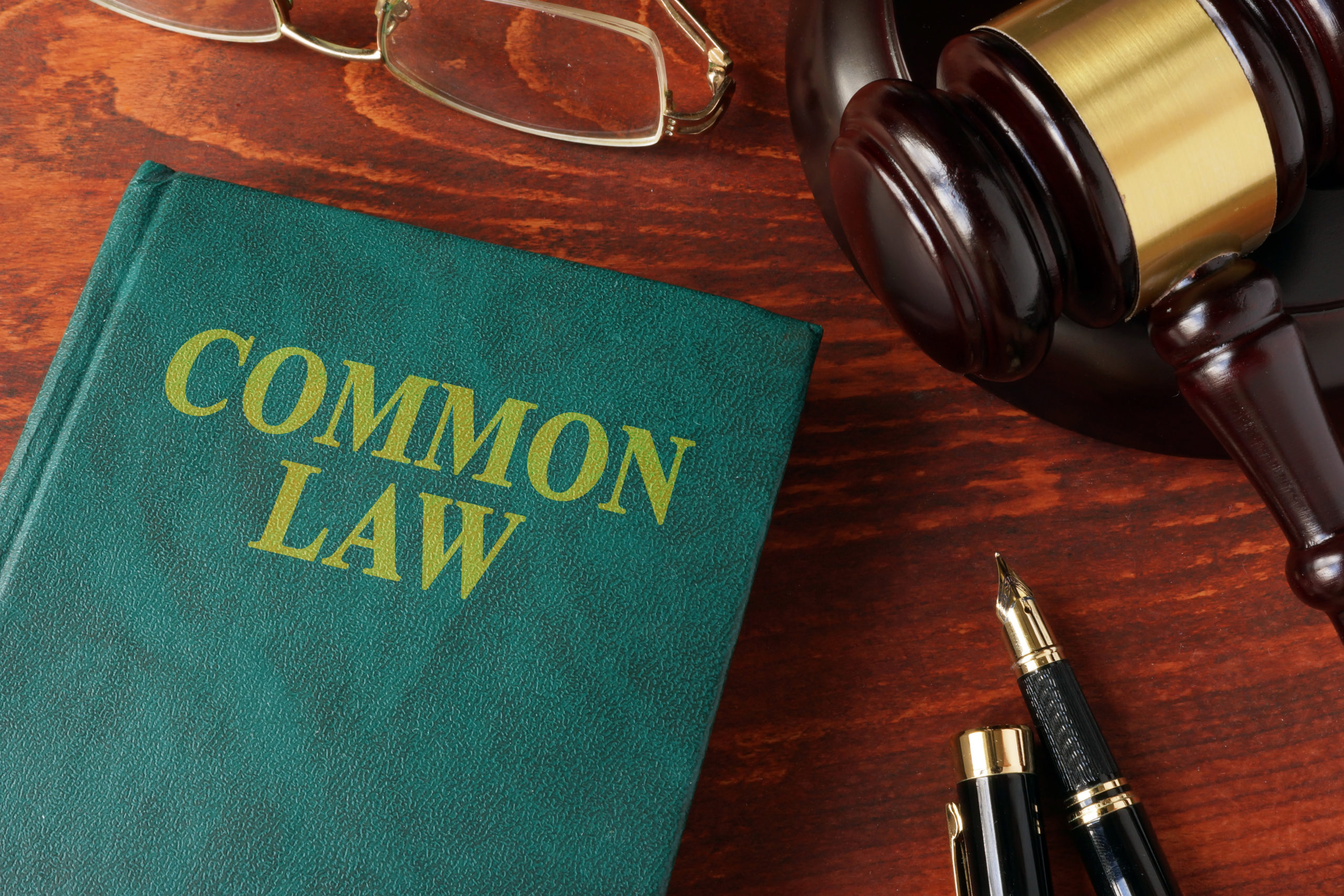 What Is Common Law?

What is common law? Common law, known as “case law” or “case precedent” is a law that is developed through the court’s decisions which then govern future decisions on similar cases. Rather than relying on statutes and regulations of the federal government, common law is used in court case decisions in situations that are not covered by civil law statutes. “Common law refers to laws that are based on the customs and principles of society.”

When it comes to common law, it is used to refer to principles applied to court decisions. While the common law system refers to the actual legal system that places weight on judicial systems made in similar cases. Courts use common law in order to ensure that there are similar results in cases that are similar.

When it comes to California dog bite statute 3342 and common law, the two are intertwined. for instance, let’s talk about statute 3342; it states that a dog owner is strictly liable for their animal. This means that from the moment you take possession of the dog, you are responsible. Not only for the wellbeing of the dog but the wellbeing of those who are around your dog. Going further into the statute, if your dog seriously wounds another person, you, as the owner, will be responsible for their injuries. for more information on this topic, see our post on California Dog Bite: Strict Liability Statute.

The rule with common law liability is that it is based on the dog owner’s knowledge of the animal’s aggressive behaviors. to establish liability, you must show the past vicious tendencies of the dog. California’s dog bite statute has replaced this common law action applied to dog owners. However, common law practice is very useful in establishing liability against someone who is in charge of the animal at the time of the attack, and had knowledge of the dog’s viciousness.

Though the statute indicates that a dog owner does not have to be aware of the dog’s aggressive tendencies. Nor does a dog bite victim need to prove that the dog has a history of violent behavior in order to recover damages. Again, once the owner takes ownership of the animal, they are responsible for the actions of their dog.

Common law, on the other hand, is much different. It can be and is ever changing depending on the circumstances of the times.

The use of common law by the federal courts is limited when it comes to deciding cases. in special circumstance cases, the federal courts will have jurisdiction to hear the case under state law, however, the judge that is hearing the case will turn to that particular state’s law precedent. a precedent, otherwise known as a stare decisis, is a history of judicial decisions that forms the basis of evaluation for future cases.

Precedents rely on records of similar cases and statutes because there is no official code to apply; therefore, the judge will decide/determine which precedents apply in each case. Lower courts can choose to modify or deviate from these precedents. Only if the current case is substantially different from the case which set the precedent. in this way, lower courts have the ability to overturn the precedent; it does however have to be because the current precedent is out of date. However, an overturned precedent is a rare occurrence.

We hope this helped answer the question, “what is common law” as it applies to dog bite and injury cases. If you are suffering from serious injuries due to a dog bite, contact us to discuss your case. Consultations with an attorney in our office are free!