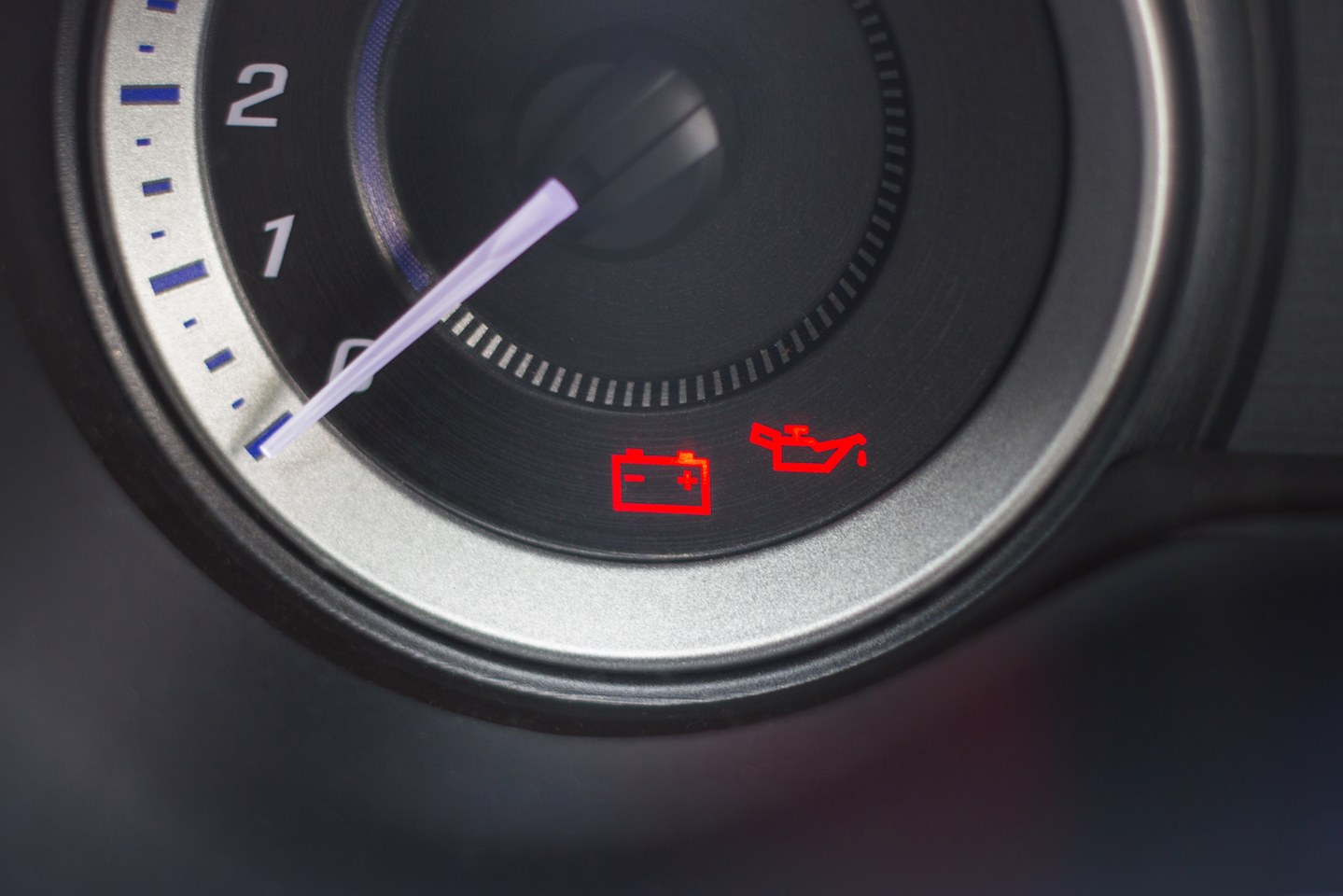 A news story out of Osceola, Florida from June brought up some concerns about the dangers of defective car batteries. According to the article, Latifa Lincoln and her young daughter died when they were involved in a single-car fender-bender along Florida’s Turnpike. What had the authorities baffled, was that there was no evidence in the vehicle to suggest they had sustained any injuries. When the officers arrived on the scene, a strong odor that was permeating from the vehicle and drew them back. Months of investigating determined that they died from Hydrogen Sulfide Intoxication, that was likely a defect from the car’s battery.

Most batteries are found under the hood of the car, but in this case the victim’s battery for her car was located under the drivers seat. Most people are probably unaware of the dangers of Hydrogen Sulfide Intoxication. Most people are also probably unaware that they have come into contact with this compound gas until it is too late. Some interesting facts on the gas are listed below, as well as other dangers of defective car batteries, brakes & tires.

Hydrogen Sulfide – What is it?

Hydrogen Sulfide is a compound that gives off a foul odor that is reminiscent of rotten eggs; it is heavier than air, very poisonous, corrosive, flammable, and explosive. This compound has actually been seen fuel oil. Though a small percentage of this gas compound is found in the human gut, when you are exposed to high concentrations, it can be lethal.

I have a little bit of experience with defective car batteries. Earlier this summer, my car needed to be taken into the shop to be serviced. What I thought was just a routine service, turned into something else. It looked like my battery, which was replaced about three-years-ago, was leaking acid into the hood of the car and onto the rest of the engine. in this case, I was lucky that it was caught before anything happened before it was too late.

There have been some cases in which car batteries have caused a fire. This is because battery acid leaked onto the engine, sparking a flame and starting a fire. Which is not only hazardous, but can also be deadly. According to a report on car battery safety, “during the charging cycle of a battery, hydrogen gas is generated and accumulates in the head space above the electrolyte level, prior to venting.”

Hydrogen gas has a wide range of explosive limits. Furthermore, if the hydrogen is ignited inside the battery, then it typically blows off the top of the battery case, showering sulfuric acid in the immediate vicinity along with fragments of the battery case. the explosive energy generation is so rapid that the vents cannot relieve the pressure in time to prevent an explosion. a loose connection inside a battery can result in an electrical arc jumping across the gap, igniting the hydrogen. in this case, the loose connection was determined to be a result of a manufacturing defect.”

Car Battery Problems? When to Replace Your Battery

Remember to always keep an eye out on the condition of your car. If you notice any leaks around your car, make note of it if the color seems different than normal. Also be take note if there is a different smell coming from you vehicle, as that can mean that something may be wrong and may indicate a leak – whether it is the battery or coming from another part of the engine.

In Need of a Defective Product Attorney? Contact us Today!

If you have been seriously injured due to a defective brakes, defective tires or if you’ve lost a loved one due to a faulty car battery or another defective product, contact us to discuss your case today. Consultations are free!