The Facts About Car Ejections 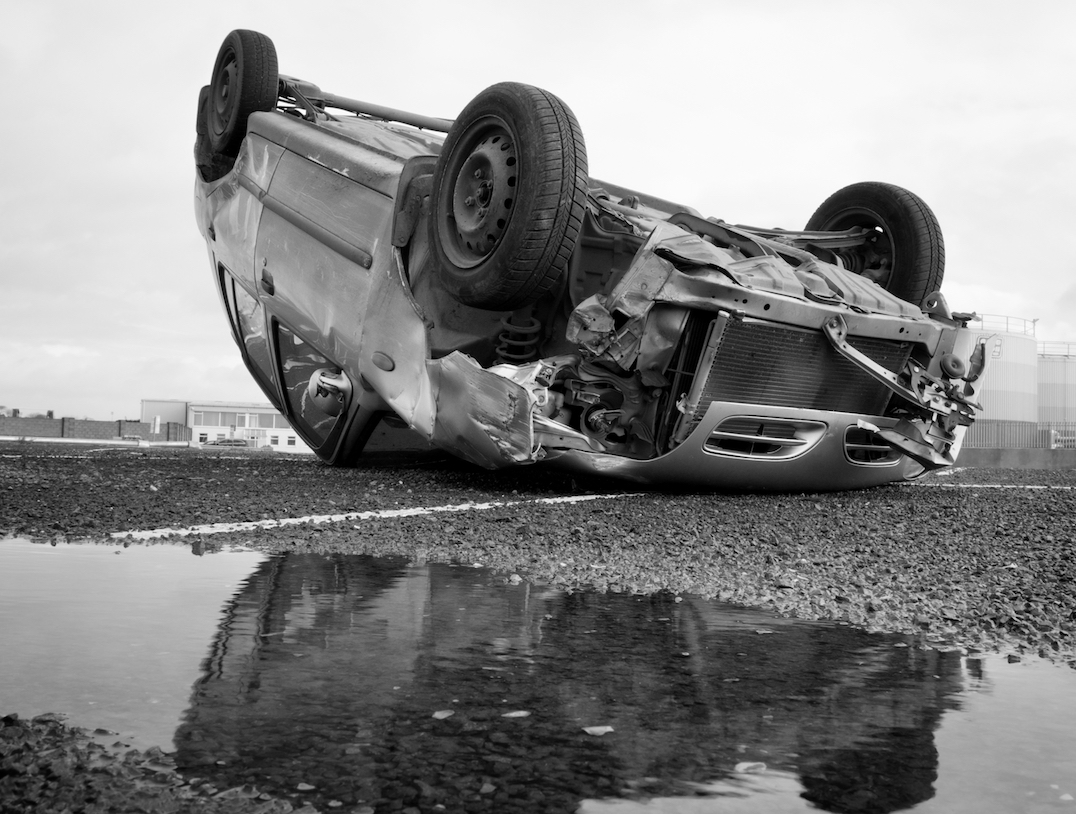 Ejection from a car during an accident increases the risk of severe injury or death. Once ejected, the occupant no longer benefits from the protective enclosure of the vehicle. Safety features such as air bags and crumple zones that absorb the force of impact are of no use to the person thrown out of the car. He or she can hit the pavement, objects on the road, etc.

High speed is a common factor in many car ejection incidents. Simply put, the faster one drives, the greater the impact and destructive force of an accident. This means the occupant and the car are subjected to greater violence. Not wearing a seat belt greatly increases the risk of being ejected. This is because the person is not restrained and thus is thrown out. Sometimes a seat belt may be defective and fail to hold the person in place.

Other factors that contribute to ejections include doors opening because of defective latch mechanisms. Even defective airbags can contribute.

The Car Rollover and Risk of Ejection

A common type of accident that often results in occupant ejection is the car rollover. During the rollover, people inside the car will be tossed about if they are not wearing seat belts. in addition, the roof of the car is subjected to great stress. If the roof is structurally weak, it can be crushed. While this in itself can cause severe injury, it can also cause doors to detach which increases the risk of ejection from the car.

Rollovers happen when cars travel at high speeds and hit another vehicle or object. the higher the vehicle’s center of gravity (tall vehicle vs short and squat vehicle), the more likely it will rollover. Sometimes even sports cars with a low center of gravity can rollover if it skids sideways into a low barrier.

Rollover accidents can also occur as the result of mechanical defects such as problems with the suspension, poor car design, or tire blowouts.

Have You Been Injured in an Accident? Contact a Car Crash Attorney Today!

If you have been the victim of an Irvine car accident that resulted in an ejection or rollover due to a mechanical defect or the actions of another driver, contact us today. We have a lot of experience and will advise you of your options in getting compensation for your expenses, hardship, and suffering.